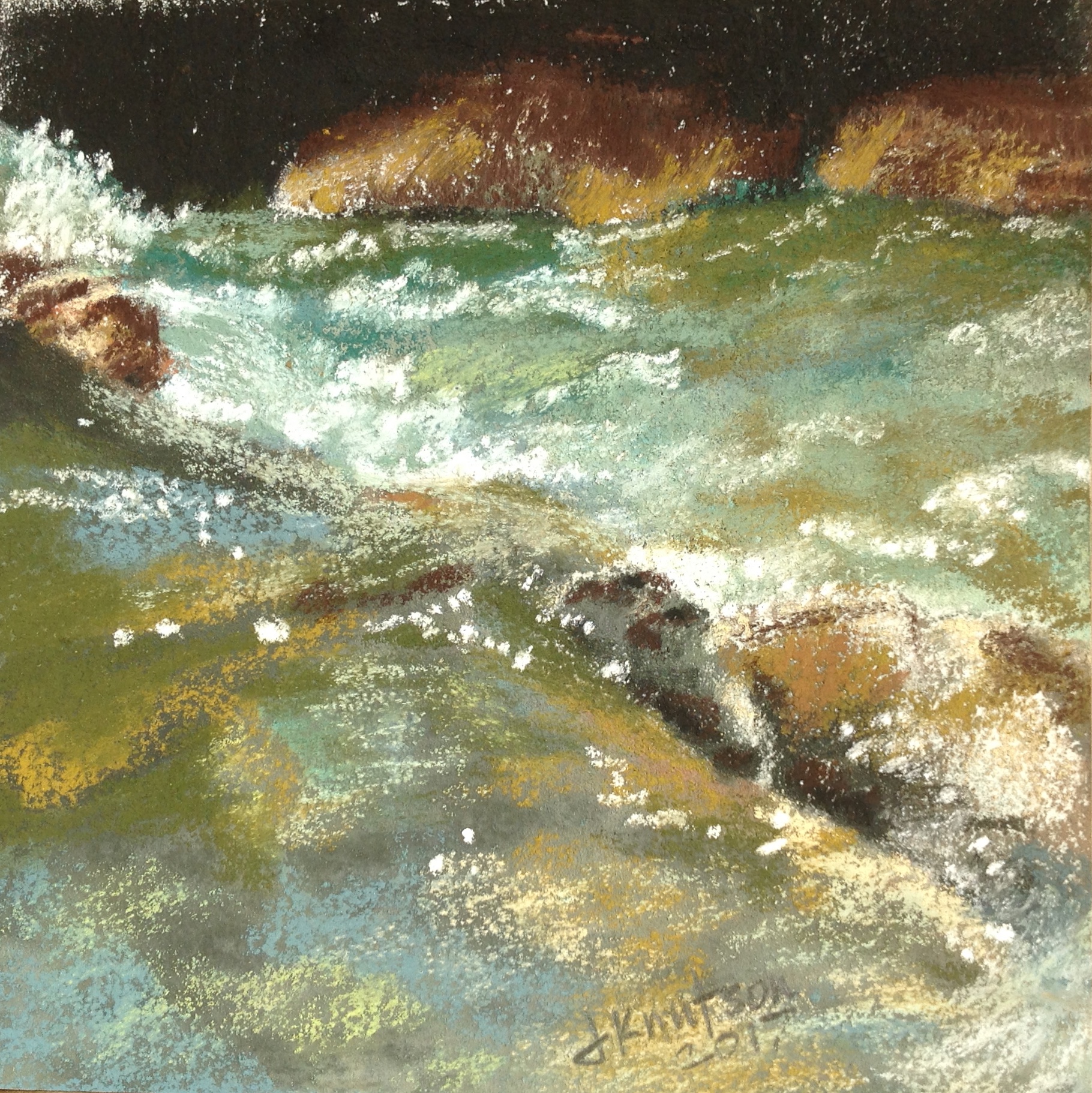 The Chicagoland Memory Bridge Initiative (CMBI) educates area public school students about Alzheimer’s disease and pairs them with elders living with the disease. Using a unique 12-week after-school curriculum, CMBI staff works closely with teachers and Alzheimer’s care facilities to foster positive intergenerational communication and to facilitate relationships between students and people with dementia. On June 13, 2006, CMBI concluded its inaugural year, with 536 students, teachers, and care facility residents participating in the program. Our students ranged in age from 10 to 17, and they came from 11 Chicago-area high schools, 5 middle schools, and 2 elementary schools. The care facilities were located in Chicago and the outlying areas.

During the year, students learned about the parts of the brain, types of memory, and the neurological impact of Alzheimer’s disease. They also learned a variety of creative ways to communicate with their “buddies” at the care facilities, including poetry, letter writing, music, painting, and dance. To supplement their learning, CMBI sponsored visits from special guests, including Esther Gutiérrez-Sloan, Founder of SALSArobics. Esther introduced students to a number of simple ways to introduce touch with their buddies in the form of clapping, stretching, and rhythm walking. The students also met with Jenny Knauss, a health education advocate in the early stages of Alzheimer’s disease, and her husband, Don Moyer. The students had many questions for Jenny about growing up in Britain during World War Two, working as a teacher in Nigeria, and living a full life with Alzheimer’s disease.

But the highlight of the year was the buddy visits. CMBI students met with their buddies four times during the semester, sharing stories that enabled the residents to “step outside” the restrictions of Alzheimer’s disease. One resident explained in detail the process and joy of milking a goat on her farm when she was growing up. Another resident, who was retired from the U.S. Navy, recounted a World War Two battle that he fought in on his 18th birthday. These stories helped open the hearts and minds of the students, many of whom have never been outside of their neighborhoods in Chicago. According to one CMBI graduate, “Coming here to visit my buddy is something I will cherish forever.” One Memory Bridge teacher commented, “I find it quite remarkable that even though these students don’t necessarily excel within an academic setting, they are eager to participate in [the CMBI] program.”

The CMBI was funded by a grant from the Illinois Department of Health and Human Services and will expand its programming for the 2006-07 school year.

This page is used to inform website visitors regarding our policies with the collection, use, and disclosure of Personal Information if anyone decided to use our Service, the memorybridge.org website.

If you choose to use our Service, then you agree to the collection and use of information in relation with this policy. The Personal Information that we collect are used for providing and improving the Service. We will not use or share your information with anyone except as described in this Privacy Policy.

Information Collection and Use

For a better experience while using our Service, we may require you to provide us with certain personally identifiable information, including but not limited to your name, phone number, and postal address. The information that we collect will be used to contact or identify you.

We want to inform you that whenever you visit our Service, we collect information that your browser sends to us that is called Log Data. This Log Data may include information such as your computer’s Internet Protocol (“IP”) address, browser version, pages of our Service that you visit, the time and date of your visit, the time spent on those pages, and other statistics.

Cookies are files with small amount of data that is commonly used an anonymous unique identifier. These are sent to your browser from the website that you visit and are stored on your computer’s hard drive.

Our website uses these “cookies” to collection information and to improve our Service. You have the option to either accept or refuse these cookies, and know when a cookie is being sent to your computer. If you choose to refuse our cookies, you may not be able to use some portions of our Service.

We may employ third-party companies and individuals due to the following reasons:

To facilitate our Service;
To provide the Service on our behalf;
To perform Service-related services; or
To assist us in analyzing how our Service is used.

We want to inform our Service users that these third parties have access to your Personal Information. The reason is to perform the tasks assigned to them on our behalf. However, they are obligated not to disclose or use the information for any other purpose.

We value your trust in providing us your Personal Information, thus we are striving to use commercially acceptable means of protecting it. But remember that no method of transmission over the internet, or method of electronic storage is 100% secure and reliable, and we cannot guarantee its absolute security.

Links to Other Sites

Our Service may contain links to other sites. If you click on a third-party link, you will be directed to that site. Note that these external sites are not operated by us. Therefore, we strongly advise you to review the Privacy Policy of these websites. We have no control over, and assume no responsibility for the content, privacy policies, or practices of any third-party sites or services.